The parasitic existence is built upon a habitual and unquestioned way of living off the exploitation of others.

In the film this begs the question; which of the two families is the truly ‘parasitic’ one? 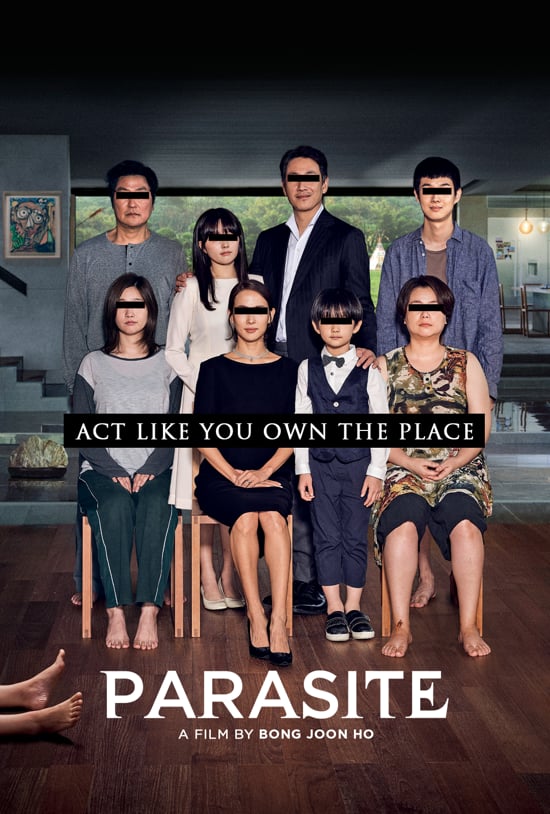 At the crossroads of race, gender, or sexuality the question posed by the film becomes more urgent.

Anyone who has read my blog will know that these themes are covered in various ways, and extensively.

Recent events have highlighted a lot of reactions (remember who we’re looking at here). These are best summed up by:

I’m sure there’s far more, but you get the picture …

When any of these reactions are picked up on, we are invariably told with a raging anger that ‘people are trying to do the right thing‘, or trying ‘to help‘.

Then, the inevitable raging against ‘desecration’ and the false equivalence between a statue of a slave owner and profiteer set against the Buddhas of Bamyan – because of course those slave owning profiteers set up a moral code and mode of existence with their fellow beings that is directly equivalent to Buddhism in all its diversity …

Think about it, and you’ll find that’s exactly where we actually are. The systems of exploitation and holding people back are built on those inherited from slave owning profiteers. It is right that we question this, and make root and branch reform.

And the resistance to this comes with other expectations. That one must either not question things, or if one does, to do so in a preternaturally calm way. That the rules of what is debatable and what is not, are set by the privileged, to ensure that ‘people don’t get upset‘.  It’s all about them, always. Their needs, upsets, and feelings always at the centre.

Just have a think about that for a moment.

Why the anger when these reactions are questioned?

Is it an acknowledgement of an enduring wrong yet to be put right?

And this one is the best:

Are you OK? (patronising tone etc.)

Just because your privilege and lack of action is being questioned, do not question people’s sanity. Ever.

Question your own ineptitiude, complicity, and anger.

Really? Where have you been?!

There is no more time. The time is now. Because if it isn’t then perhaps the quote, misattributed to Mahatma Gandhi, might actually hold some truth …

It’s more than disappointing that the white hot rage received on pointing out that those held back by the brakes won’t be any longer, is met by a failure to step on the accelerator by those privileged to make change.

It calls into question their entire world view and daily practices.

Because instead of interrogating the way the world privileges them, they question challenge, and undermine change-makers and change-making practice.

It’s time for them to start asking questions in another way. It’s time to question a fundamentally wrong norm, and to turn that rage around to the real target. There’s no time to waste.

You don’t need more time. You need to get on with it.

The positive actions you can take must go beyond merely conforming to a bare minimum.

One part in a play or TV drama with a little signficance, but not enough to de-centre the privilege? No, that’s not good enough.

Don’t make the burden of representation fall on one set of shoulders, or even two. The majority of humanity cannot be relegated to that.

There is work to be done, and you need to do it. Now.

You need to make sure that from front-of-house to decision makers – and all the way in between – the true diversity of life is present, validated, supported and nurtured to make meaningful and lasting change across stages, cinemas, museums, galleries, corporations, finance brokers – all of it.

30 years' Marketing, PR and Comms expertise. My digital space. My views. No apologies. View all posts by sanjitchudha