War has become a metaphor much-used by politicians in recent weeks – ‘the battle against this deadly virus‘.

It looks more and more like a sad hangover from the jingoistic bluster of the farce that was Brexit.

You could see the fighting talk as a sign of strength or you could see it, as many do, as a sign of weakness; a blustering which masks the scale of poor planning and failure to source PPE to protect front line health and care staff. Either way, it leaves us all exhausted.

What the over-use of these two words also betrays is a lack of imagination, a deliberate denial, of a future built on principles of fairness and equality – a blind insistence on defining ‘normal’ in stubbornly ‘colonial’ terms. How much easier to rally ‘the troops‘ around an ‘unprecedented‘ crisis while ignoring the yawning chasms into which large parts of the population are falling as existing inequalities intensify.

The failure to decolonise is why jingoist metaphors abound

The impacts of Covid deaths and the wider economic fallout from it have been felt most by BAME populations (where the death rate is twice that of other populations), and also among women and the low-paid.

The costs of the crisis are paid by immigrant nurses, or hidden among ghettos of poverty where people on today’s frontline – the economically undervalued cleaners, delivery drivers, shop assistants, nurses, social care workers – are already firmly anchored in poverty by low wages, the high costs of housing, transport, childcare and living in a city driven by the ruthless pursuit of profit.

Now, households from across the income spectrum are on the precipice; more people are unemployed and reliant on the safety net of social security and evictions will happen, despite the government’s promises.

I’ve written before about Imagining the Future, and of how a failure to decolonise its thinking leads governments. societies and institutions down a path of dimishing returns, doomed to keep repeating the same mistakes and to keep creating worlds which entrench inequality.

In New Normal (April 3rd) I wrote of the importance of seeking silver linings despite the black clouds. That glimmer of positivity, along with building “a life raft of connections“, creates space for shared understanding and collective confidence to organise and to demand better.

It won’t be long before politicians of all stripes

are reminded of what’s happening

The middle classes are joining the ranks of the poor, encountering the savagery of a benefits system designed to denigrate the welfare of those in supplication before it. Suddenly, poverty and scarcity and the way that we respond to it matters like never before. If you detect a hint of bitter sarcasm, perhaps it’s because none of this new to me.

We have been here before. If we choose to remember 1945 and all that.

There it is, that bloody war again!

OK, look at it as an awakening instead, and suddenly it makes sense. 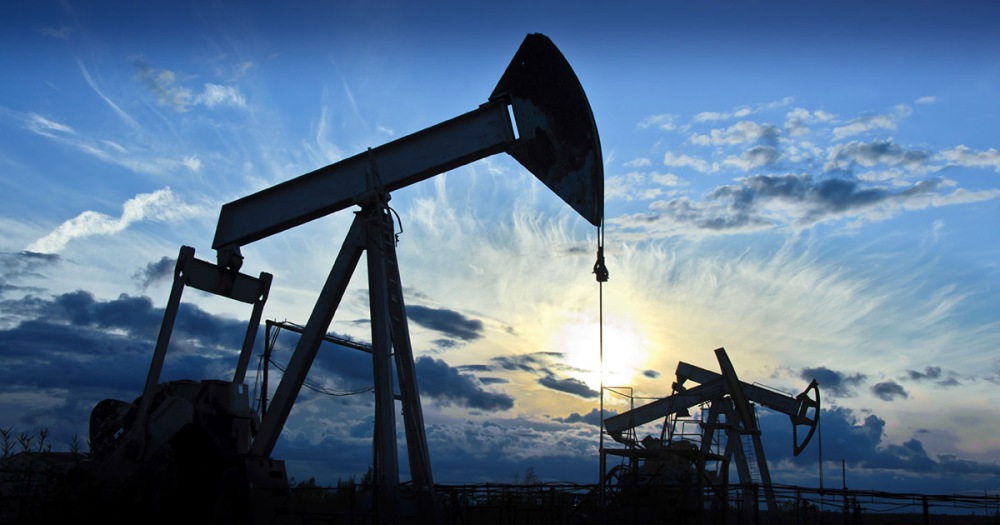 The lock down has led to a dramatic fall in consumption, leading to excess production as old systems fail to adapt fast enough. Demand for oil evaporated as the coronavirus pandemic spread around the globe, by some estimates as much as a third of worldwide demand was erased in April 2020. We’ve even seen the death of the influencer (cue horrified screams). But even as we see that phenomenon fade, let’s not forget what it represented, the gig / digital economy simply repackaged exploitation. The world of fashion, the bell weather of many trends, is also changing – not fast enough though.

The signs of an ephemeral culture built on exploitation and a tottering house of cards were all there. The collapse of supermarket supply chains made that very clear.

The nightmares of sleep having passed, or at least become better understood, we’re now on the journey towards awakening

Awakening is also about bringing to the surface those things which are buried in the subconscious. Actions or instructions which chafe against our internally held value systems can cause conflicts which we often internalise or suppress, and which come back as dreams or nightmares.

The unrelenting and never-ending aspects of lock down are also creating a kind of grogginess among some people – akin to that half state between wakefulness and sleep. 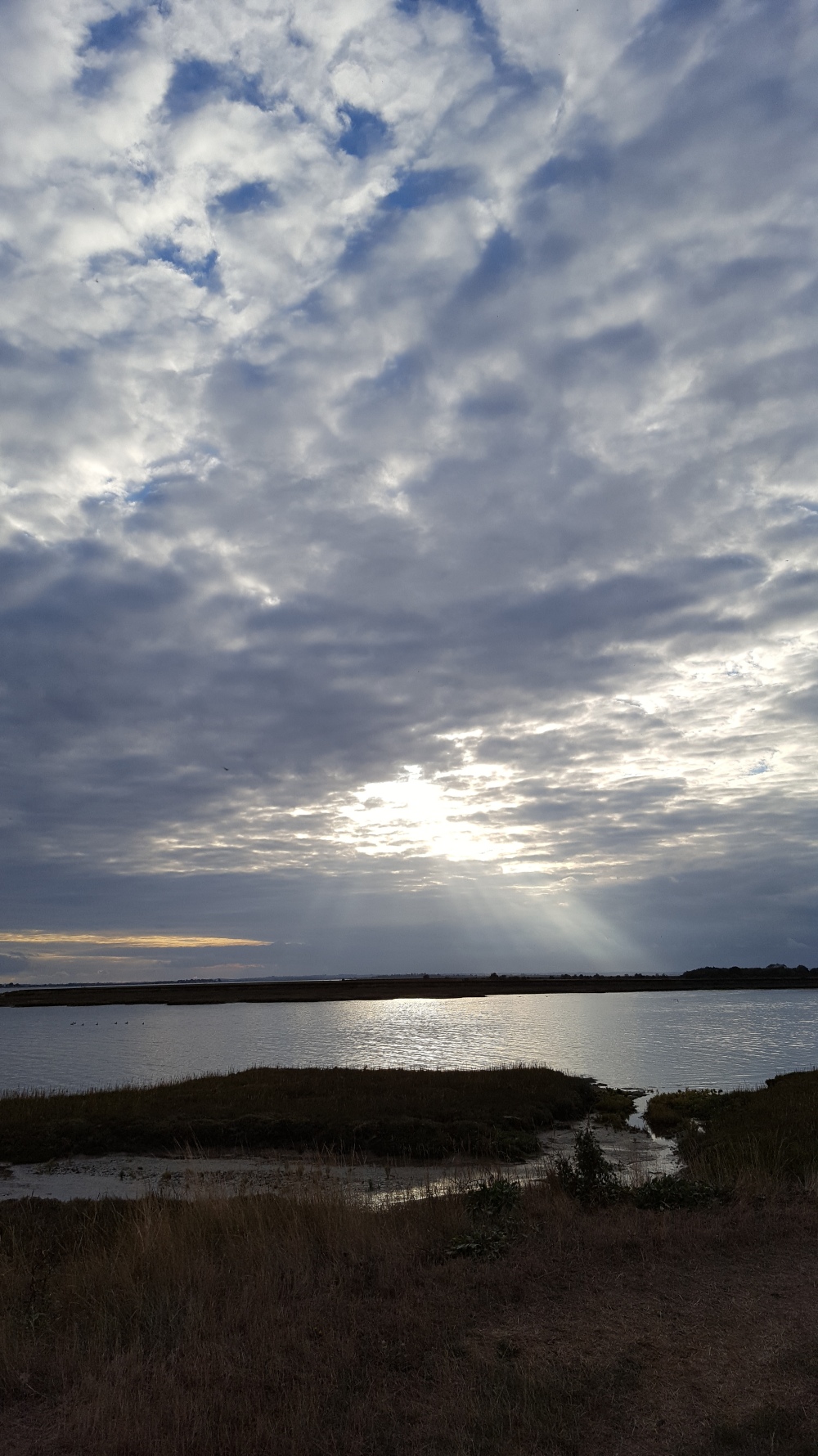 This is the great reframing.

As John Bird puts it, here:

If we have learned something, or are learning as I write, it is how we so dearly need each other. And how we so need to understand that life is a series of social echoes as we pass through time. That everything we do has a relationship to many more people than we think. And that one person’s vulnerability is a chance for us to prove our humanity. Aiding people to get through life and have a better one brings out the best in us.

Across arts and culture, the environment, and wider society, we are seeing more than just subtle shifts in perception as people expect greater participation and collective ownership.

Perhaps we are going beyond the peformative, and actually effecting change? Perhaps we are awakening? We have a golden moment, a kind of dawn, let’s not waste it. Because the thing about ‘that bloody war‘ was that in its aftermath we created a system of care which, even if imperfect, did a lot to help many people lead better, richer, and more fruitful lives.

I’ll leave the last words to that wonderful writer and poet, Ben Okri:

Tell everyone that the future is yet unmade

Please do email me with your thoughts, reactions or comments on this piece. I would also welcome your reflections and experiences, and especially your hopes, dreams, aspirations and ambitions for the future.

Let’s go beyond the dream state

30 years' Marketing, PR and Comms expertise. My digital space. My views. No apologies. View all posts by sanjitchudha